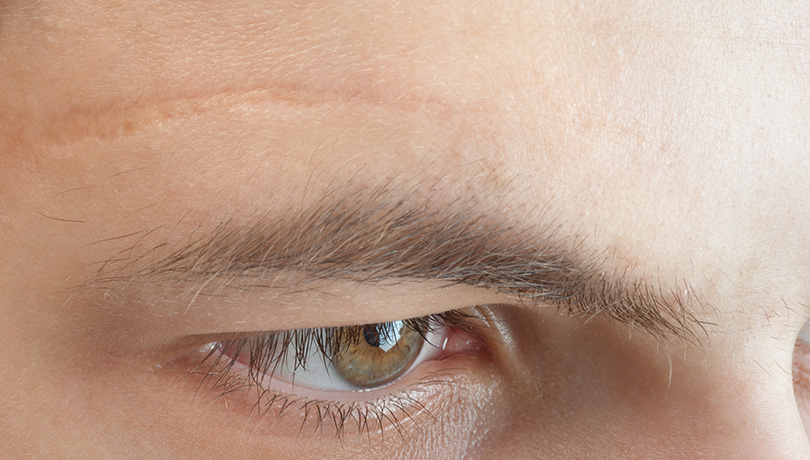 Scars can take up to a year to remodel

Anytime the skin is cut, it heals by forming a scar. Sometimes scars are nearly invisible, while other times they can be very disfiguring. How you scar can depend on many factors, including:

Sometimes the body’s wound healing system kicks into overdrive, and forms an overabundance of scar tissue.

A Hypertrophic Scar is a scar that remains thickened, wide, red, and/or raised. They are more likely to happen in:

A Keloid Scar is a scar that grows larger than the original wound. They are firm, smooth, hard growths that can arise soon after an injury or surgery, or develop months later.

Several treatments are available to reduce the appearance of scars:

If you are unhappy with your scar, your doctor can work with you to recommend the best treatment options for your scar. Often several different methods in combination achieve the best results.

There are also several products on the market that claim to reduce the appearance of scars: these include silicone sheets and gels, Vitamin E, Bio-Oil, and others. However, studies have shown these products have limited to no effect on improving the appearance of scars. We therefore do not routinely recommend them for our patients. 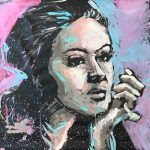 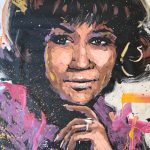 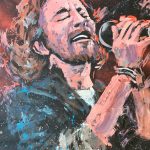 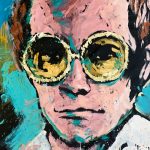 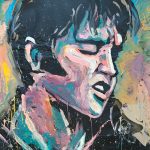 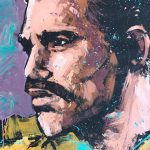 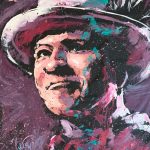 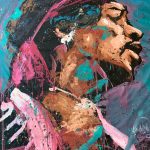 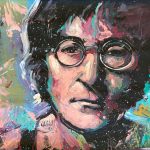 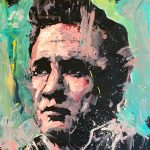 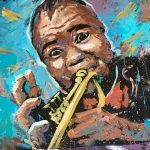 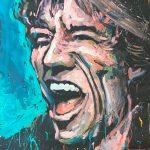 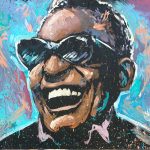 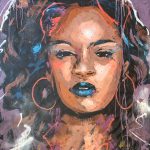 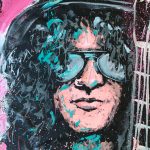